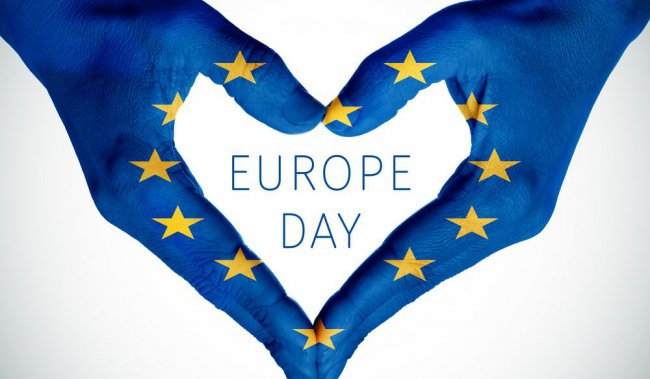 On 9 May, the European Union and other countries celebrate Europe Day, a symbol of the EU since 1985, to celebrate peace and unity on the continent.

Ukraine has come a long and thorny way to bring the idea of becoming part of the European Union to its logical conclusion. The most difficult milestones were in 2013, when Ukrainians opposed Yanukovych's domestic policy, took to the Maidan, carried out the Revolution of Dignity and defended the signing of the Association Agreement between Ukraine and the EU. The agreement signed in 2014 made it possible to move from partnership and cooperation to political association and economic integration. Now, again, we are defending the European choice with weapons in hands, but now against an external aggressor.

On April 18, 2022, the President of Ukraine Volodymyr Zelenskiy handed over a completed questionnaire to the Head of the Delegation of the European Union to Ukraine Matti Maasikas. He noted that this is one of the stages for our country to join the EU. "Our country's progress towards the EU is taking place at a very tragic time, when many Ukrainians who profess European values are losing their lives. However, the people of Ukraine are united by this goal - to feel equal, part of Europe, part of the European Union. We believe that we will gain support and become a candidate for admission. After that, the final stage will begin. We very much believe that this procedure will take place in the coming weeks and that it will be positive for the history of our people, given the price it has paid on the path to independence and democracy. "

Europe today has different traditions and languages, but it is united by common values.

The European Union has 6 core values: • Respect for human dignity is the source of all human rights and freedoms, human dignity is inviolable, every born person has it, it must be respected and protected. • freedom - the ability of a person to make choices and decisions that affect his life and the life of society; it is both freedom of movement and individual freedoms, such as respect for privacy, freedom of thought, religion, assembly, expression and information, and so on. • democracy - responsibility and transparency of government actions, laws that reflect the interests of society, and taking into account the views of citizens when making important decisions by the government. The EU operates on a representative democracy. European citizens enjoy political rights. Every adult EU citizen has the right to stand as a candidate and vote in elections to the European Parliament. • equality - equal rights for all citizens before the law and non-discrimination on any grounds: gender, skin color, age, nationality, social status, etc. • rule of law - no one can be above the law. Laws and regulations are the same for everyone, regardless of any characteristics or status. Law and justice are upheld by an independent judiciary. • Respect for human rights - recognition that all people are born free and equal in their rights. These rights cover various areas.

These values unite the member states, and a country that does not recognize these values cannot be accepted into the union.

Ukraine's European choice is the key to its development and there is no alternative to this choice! 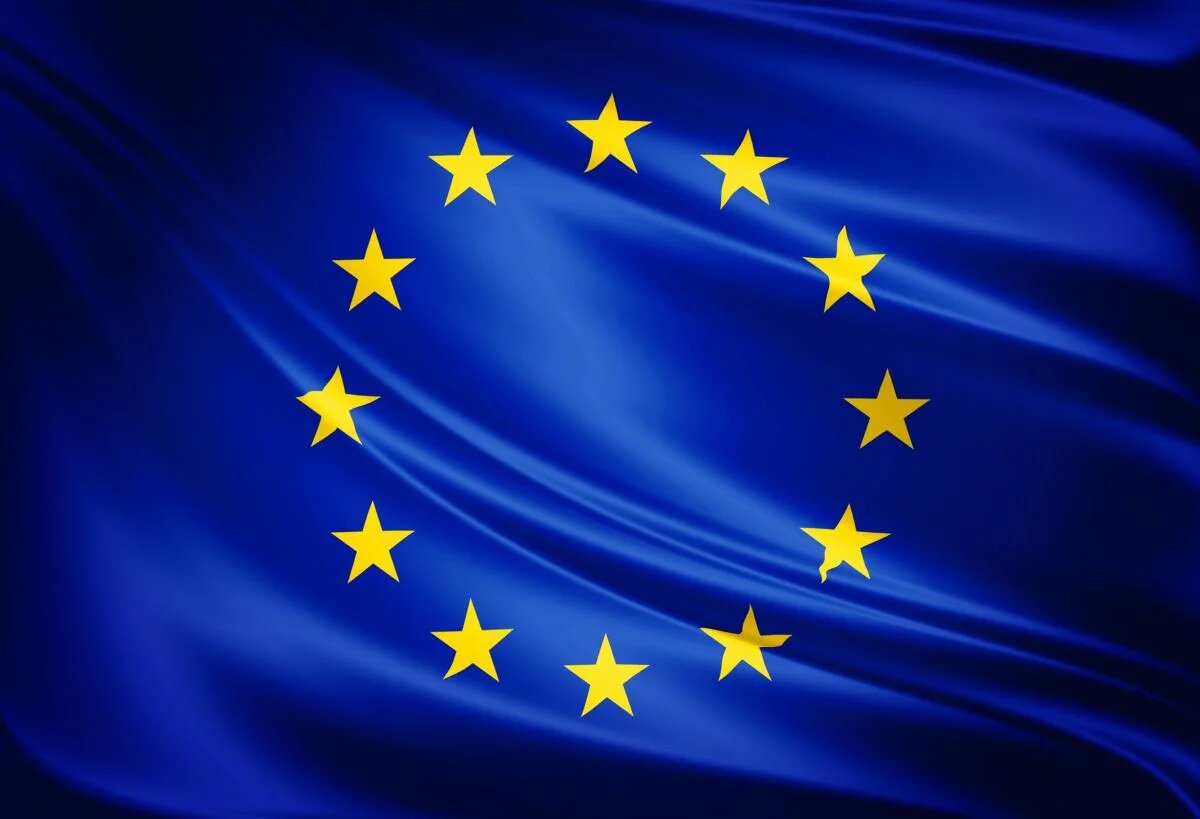