ABOUT UNIVERSITY RATING: STATUS AND PROSPECTS 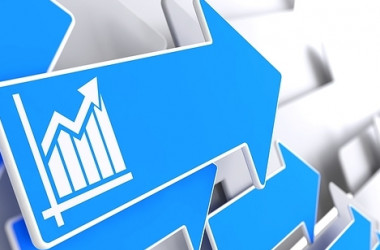 According to the results of the ranking of higher education institutions (HEIs) of Ukraine «TOP-200 Ukraine» in 2019 the university occupies the 110th place.

As the international community receives information on the activities of HEIs mainly due to the global Internet, one of the most important rankings are rankings of online presence.

HEIs mainly through the global Internet, one of the most important ratings is the ratings of Internet presence.

In Ranking Web of Universities by Webometrics, which determines the place of higher education according to the degree of its presentation in the Internet space in 2019, the university ranked 81 among 315 Ukrainian universities.

During all years, Pavlo Tychyna Uman State Pedagogical University was included in 100 HEIs of Ukraine according to this ranking.

World Universities Web Ranking publishes a ranking of the best Ukrainian universities based on valid, unbiased and non-influential web metrics provided by independent web-based sources of intelligence, rather than data provided by the universities themselves. In the Top Universities in Ukraine 2020 ranking, takes 22nd place among 171 Ukrainian HEIs.